I was preparing to have a relaxing evening on Tuesday night when I happened upon the Lifetime channel and saw Tori Spelling sitting on the floor in a storage unit surrounded by all her past possessions and mementos.

It happened to be an episode of True Tori which is one of those shows that you should turn off, you want to turn off  but you just can’t do it. I am glad I didn’t tune out because it showed celebrities can be unorganized and also get caught up in emotional clutter just like anyone else.

She has had her storage unit since the 90’s and it was filled with 127 vaults of memorabilia from her childhood, previous marriage, her first apartment and much more. She said it costs a mortgage payment to keep it. Her inability to get rid of her possessions that have been in storage for years shows the emotional and financial toll clutter can have on someone’s life. 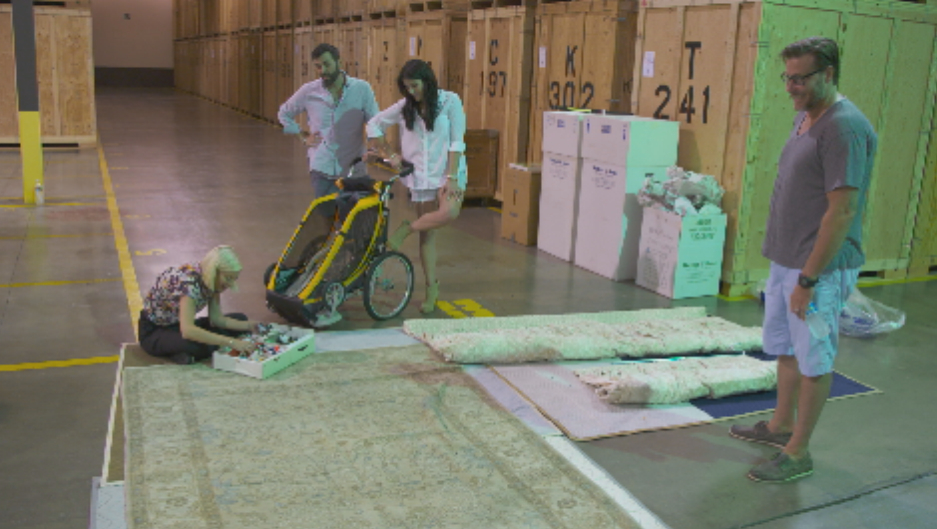 She brought two of her friends with her to help but they both had tried helping before and were getting frustrated when she wanted to tell a story with every item she touched. At times Tori would get angry when they would touch her stuff before her. She kept looking through her things and reminiscing but never getting rid of anything. 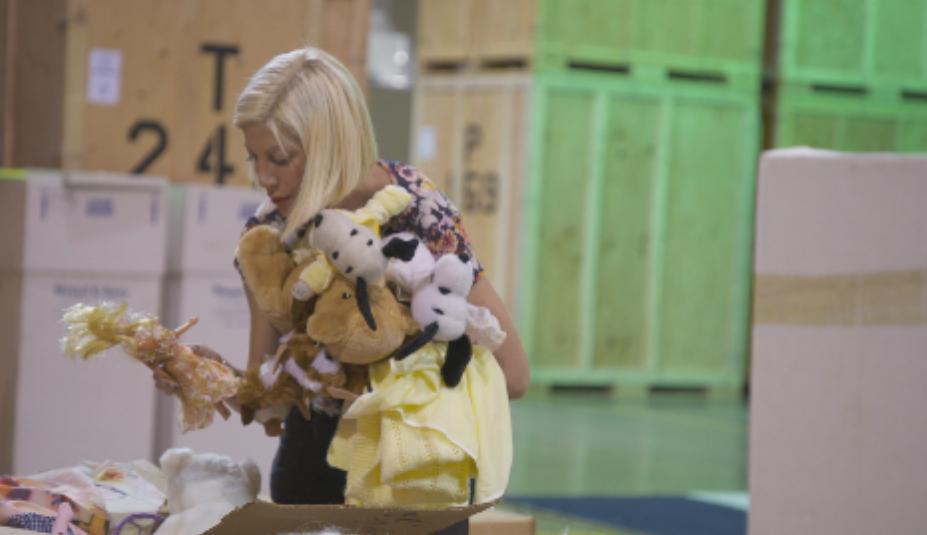 She says she feels happy, safe, nurtured, and protected when she is around her things. This is not an unusual comment when people find it difficult to remove emotional clutter. In order to move forward you have to be willing to close old chapters in your life. 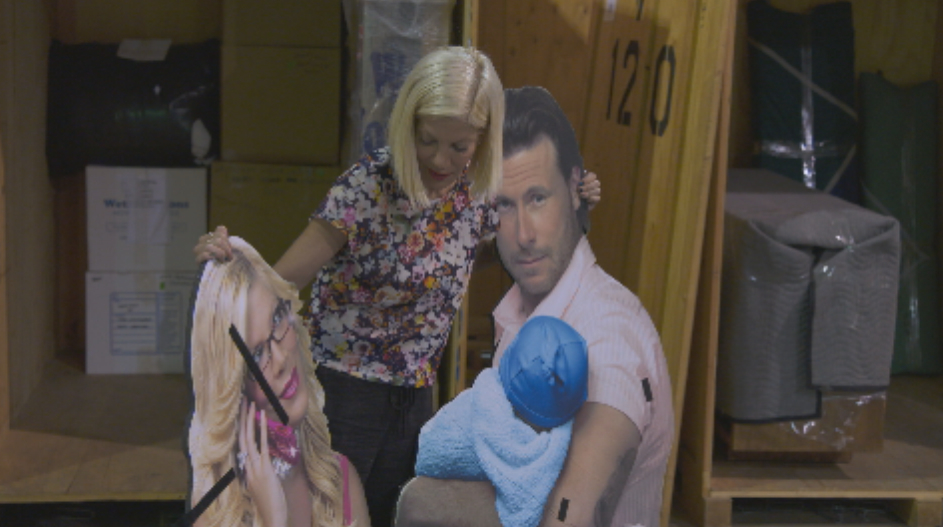 Whether it’s a room in your house, your garage or a never visited storage unit that is emotionally holding you hostage make the effort to clear the clutter. It may be overwhelming in the beginnning but the end result will be rewarding. 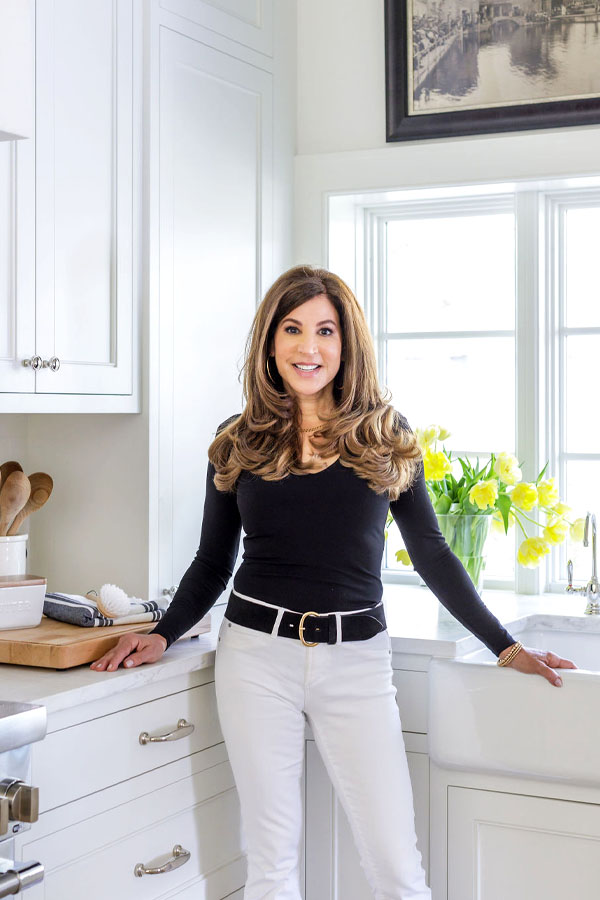 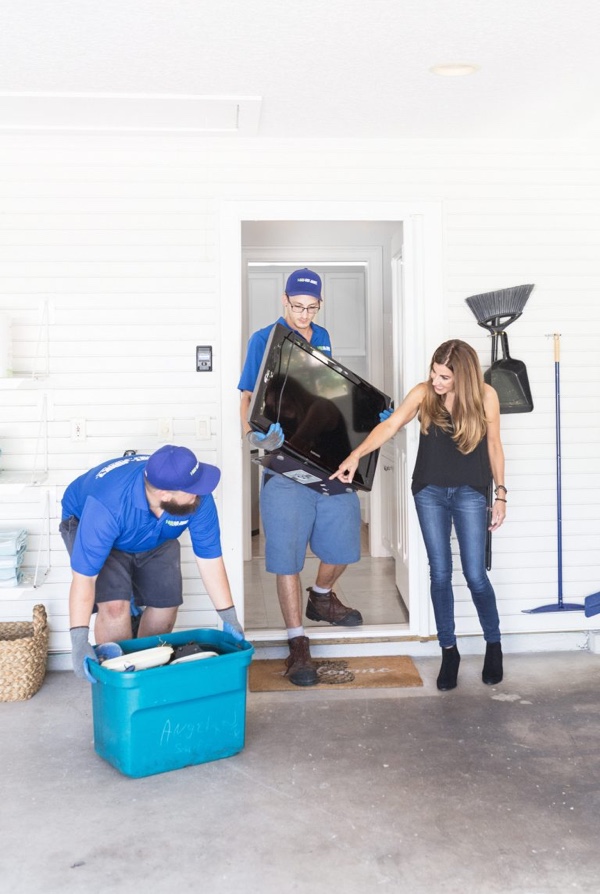 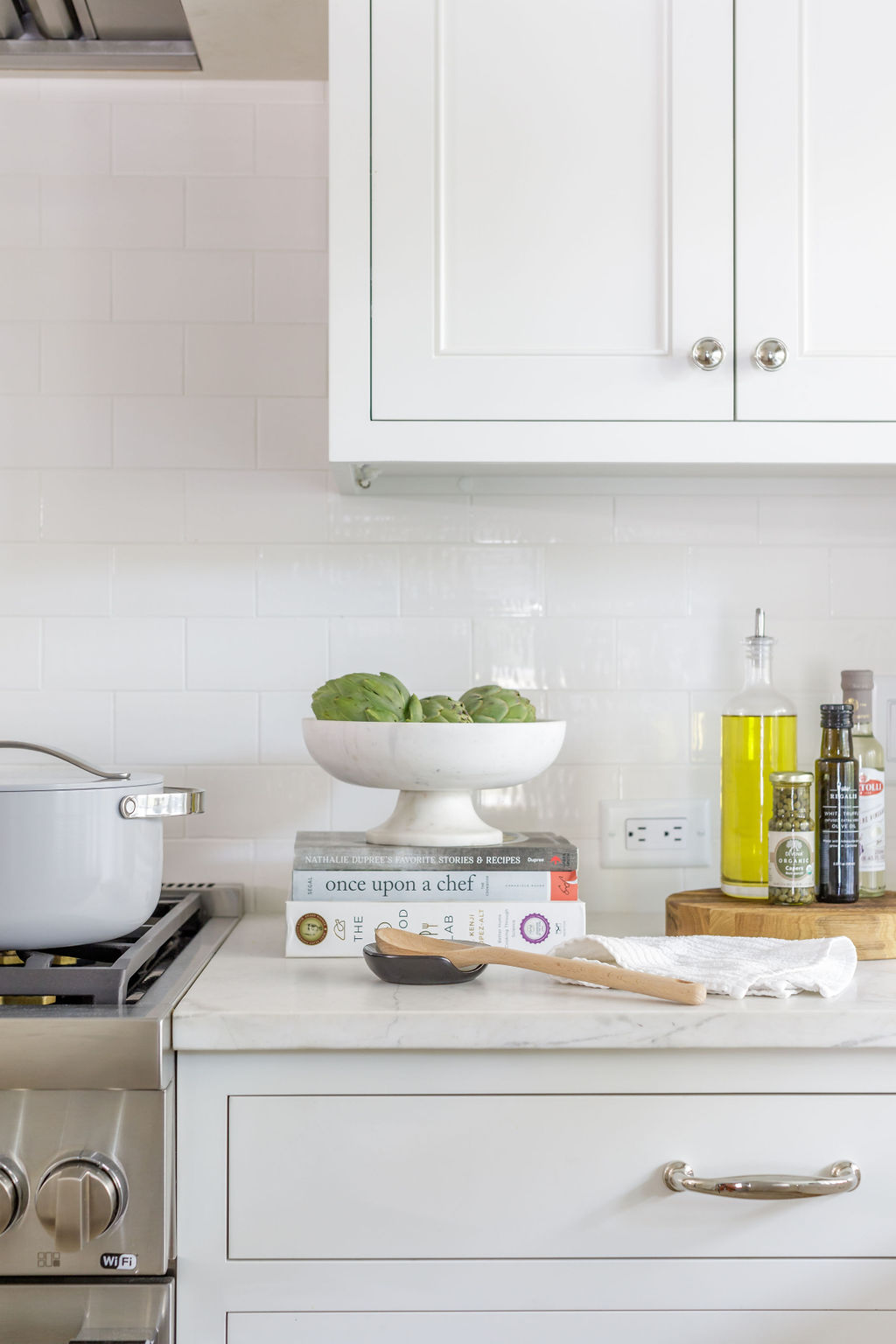